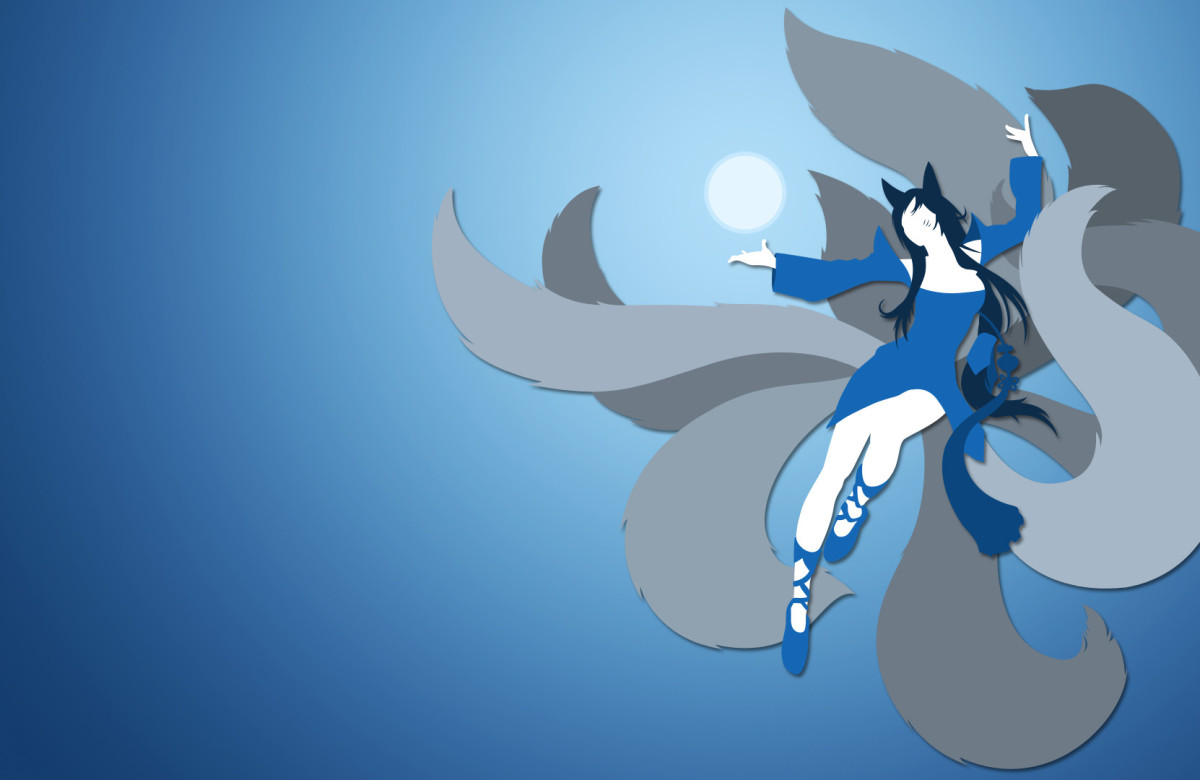 Want to play with the pros?

We’ll help you reach the next division, and have you playing like the pros in no time! Get your ELO Boost now.

This guy was relatively unknown coming into the All Stars compared to some of the bigger Chinese names, and he proved all the haters wrong. His Syndra play is remarkable, he’s able to consistently land max range stuns and cycle his orbs effectively. We’ve never seen any other player in the world play Syndra as perfectly as Xiyang.

What Boxbox is to Riven, InSec is to Lee Sin. He has contributed to coming up with most of the Lee Sin fundamentals. He came up with the wall ward jumps, using Q to escape, and most famously utilizing his Q with Dragon Rage to kick someone into his team and initiate a powerful gank or fight.

Faker has proven to be one of the best Mid players in the world, and watching his Zed demonstrates his prowess to dominate the dueling phase. His awareness and mobility is key to his success utilizing his shadow mastery to outplay his opponents positionally.

Uzi has shown time and time again that he is one of the best ADC’s around and Royal Club has depended on his clutch play and positioning to keep competitive. His Vayne puts Doublelift to shame!

Everyone remembers his clutch Kassadin play during the 2013 quarter finals, but his aggressive Kass play is frustrating for the best teams! His timing and overall awareness make him an especially dangerous Kass player who has no problem jumping in and out of teamfights.

We all know that Alex loves Ryze and you can see in his play the amount of time he has dedicated to mastering the champion. Even when faced with Ryze’s relatively low range he is generally able to snowball due to his patience and knowledge of match ups.

Dade’s Yasuo is an absolute terror to play again. He is great at utilizing split pushing to turn a game and his use of Sweeping Blade to do everything from going over walls or dodge skillshots is mesmerizing.

How could we have a top list and not include Madlife?! His hooks have shocked his opponents and left spectators in awe making him a constant thread for his enemies. He also is a master of using his lantern for clever ganks and escapes.